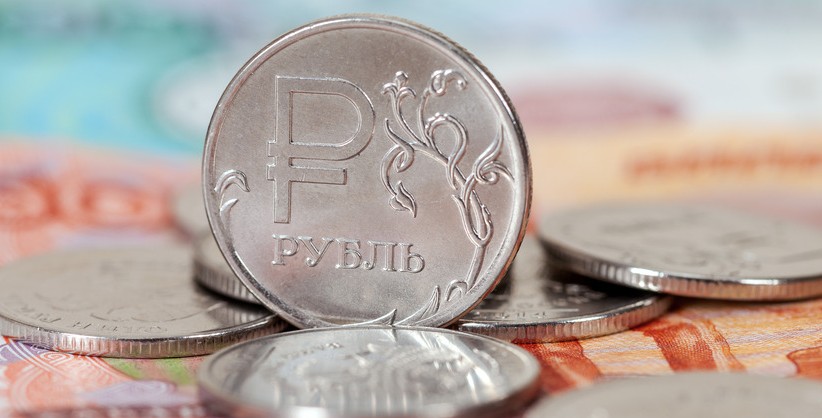 It’s time to think about the prospects of creating a currency union between Russia, Belarus and Kazakhstan, President Vladimir Putin has said.

“We think the time has come to talk about the possibility to form a currency union in the future,” Putin said Friday at a meeting with his Kazakh and Belarusian counterparts Nursultan Nazarbaev and Aleksandr Lukashenko in Astana. It’s easier to protect the common financial market when working shoulder to shoulder, Putin added.

At the Friday meeting in Astana the heads of Russia, Belarus and Kazakhstan – all member states of the Eurasian Economic Union – are discussing a joint game plan to tackle the global economic slowdown and challenges in the energy market that has seen Brent benchmark plunging to about $54 per barrel as of March 20 from its peak of $115 per barrel last June. The EEU countries can gradually integrate in the currency union, Aleksey Likhachev, Russian deputy minister of economic development, commented.

“I would suggest moving step by step, exactly as all EU member states enter the eurozone, gradually creating all these common financial institutions,” Likhachev said, adding that if such an order comes from the member leaders, all the sides will immediately start negotiations.

Despite a wide range of benefits, trade within the EEU may be followed by certain risks, Likhachev believes. One of the main risks is that the absence of borders and the common market for service make trade extremely dependent on fluctuations in currency exchange rates, he said.

“That means any slightest fluctuation in national currencies of today’s four and of tomorrow’s five (Kyrgyzstan) EEU countries, that are related neither to trade nor to demand, create a huge trade imbalance,” he said, adding that officials are looking for ways to smooth these problems out, and trade and industry institutions are in a constant dialogue. “In the same enclosed space, where goods, services, capital and labor are constantly moving, the existence of different currencies exacerbates the risks,” Likhachev said. Apart from the economy, there are also political and social issues that are yet to be discussed, he added.