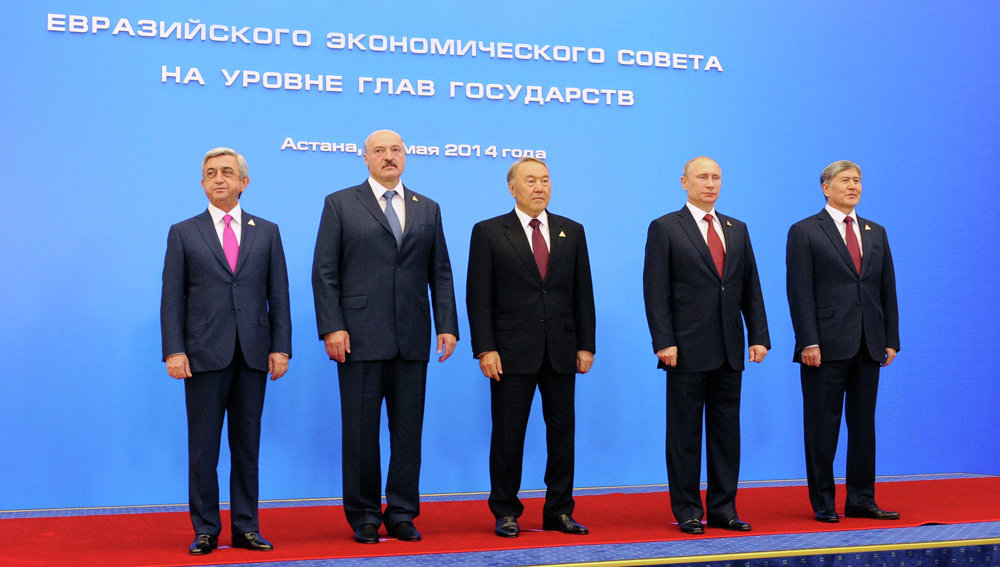 Spassky also noted that, according to the 2013 data and the data for first part of 2014, the trade between EEU countries and the United States has seen some positive dynamic. “Trade between the EEU members and the United States was higher by 12 percent, and import of the union members was higher by 20 percent, and it’s the latest statistics, without any sanctions,” he explained.

Spassky added that the officials were preparing several contracts to be signed in the future once the sanctions imposed by Western countries on Russia were no longer in place.