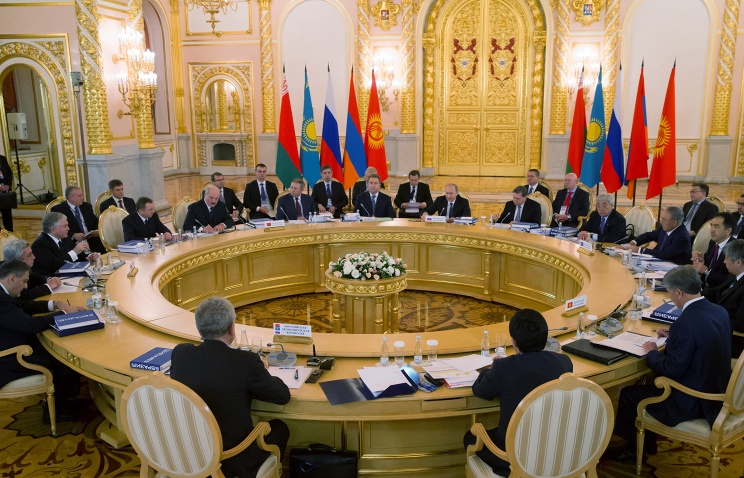 MOSCOW (Sputnik) — “During the first half of 2016, we should develop legal mechanisms, which would allow national governments to realize their right to conduct unilateral actions in the framework of a supranational body, when they have the right to carry out responsive measures under an effective management mechanism,” Khristenko told reporters following a meeting of the Supreme Eurasian Economic Council, the EEU decision-making body composed of the leaders of member-states.