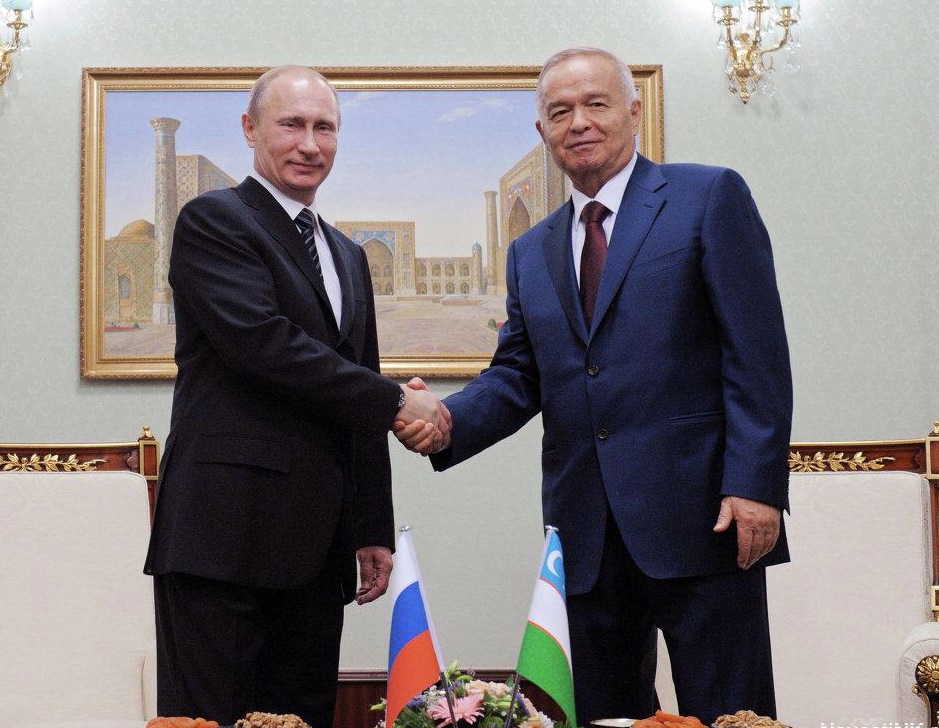 TASHKENT, December 10. /TASS/. Integration processes underway on the post-Soviet space should provide for the further development of trade and economic relations between Russia and Uzbekistan, Russian President Vladimir Putin said on Wednesday.

END_OF_DOCUMENT_TOKEN_TO_BE_REPLACED 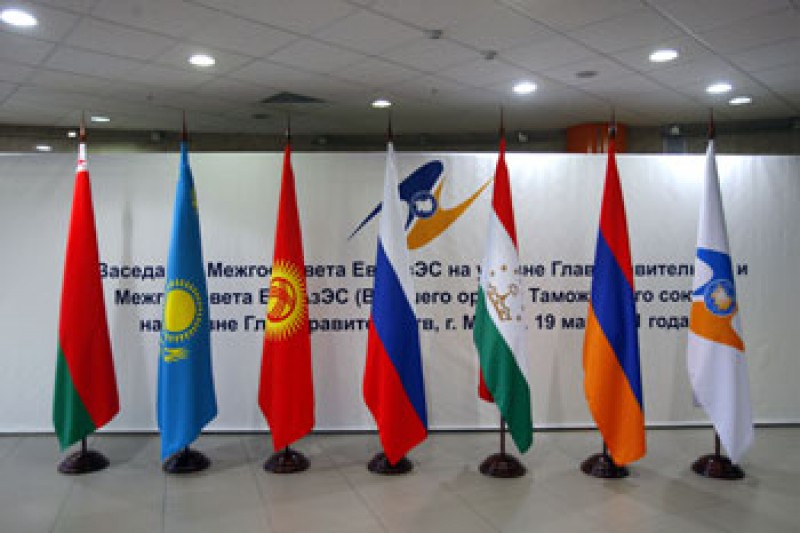 The EurAsEC is to be disbanded in connection with the beginning of operation of the Eurasian Economic Union (EEU) on January 1, 2015

MOSCOW, October 9. /TASS/. The Eurasian Economic Community (EurAsEC) of Russia, Belarus, Kazakhstan, Kyrgyzstan and Tajikistan will be liquidated after 14 years of work, Russian presidential aide Yury Ushakov told reporters on Thursday. The five leaders’ meeting in Minsk on October 10 will be the last in the format of this organization, he added.

The Kremlin official said the EurAsEC is to be disbanded in connection with the beginning of operation of the Eurasian Economic Union (EEU) on January 1, 2015. The five presidents will sign in Minsk the agreement on the termination of EurAsEC.

“The EurAsEC activity will be terminated, although its secretariat will continue functioning until early 2015, and after that the organization will cease to exist,” Ushakov said. He said the EurAsEC “created a major international treaty framework (215 agreements) for multilateral trade-economic cooperation, providing the foundation for Eurasian integration development.” “A considerable part of the Community functions has already been transferred to the Eurasian Economic Union of Russia, Belarus and Kazakhstan and many documents have been reissued,” he said.

The Kremlin official added that in the spheres that do not fall under the Eurasian Union regulation (social-humanitarian, inter-regional cooperation, sectoral interaction), the implementation of previously concluded international agreements and adopted interstate target programs would be continued at the interstate level. Tair Mansurov is EurAsEC Secretary General. Russia holds EurAsEC presidency since 2011. 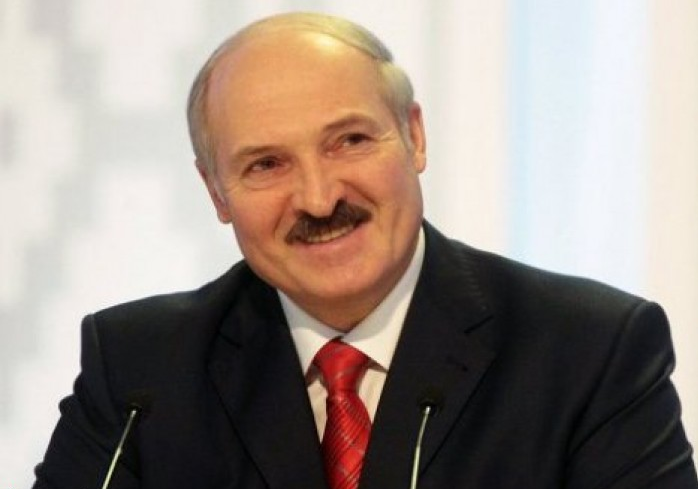 MINSK, October 9 (RIA Novosti) – President of Belarus Alexander Lukashenko has signed a law on ratification of the Treaty on the Eurasian Economic Union, his chief of staff announced Thursday.

END_OF_DOCUMENT_TOKEN_TO_BE_REPLACED 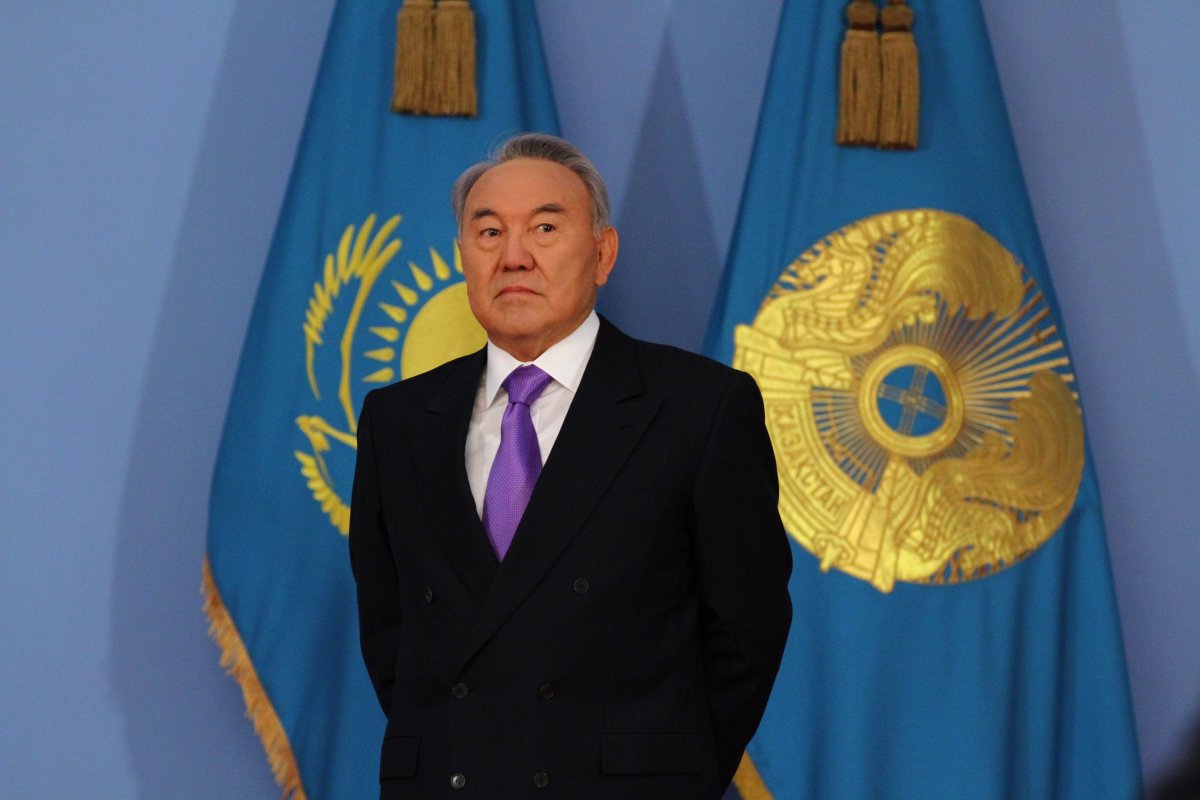 ASTANA, October 14. /TASS/. Kazakhstan’s President Nursultan Nazarbayev signed a law on Tuesday on ratifying the treaty on the Eurasian Economic Union, a Russia-led three-member bloc seen as an alternative to the EU.

END_OF_DOCUMENT_TOKEN_TO_BE_REPLACED 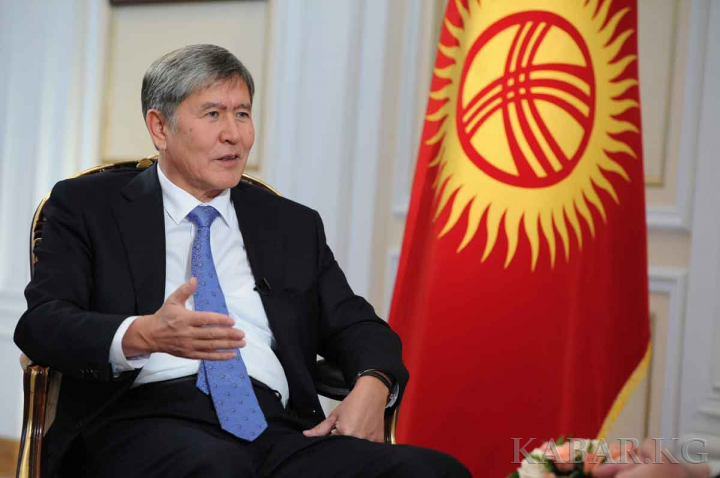 BISHKEK, (RIA Novosti) – Kyrgyzstan’s Cabinet of Ministers has unanimously approved a package of bills that pave the way for the country’s accession to the Customs Union and Common Economic Space of Russia, Belarus and Kazakhstan, the press service of the Kyrgyz government announced.

END_OF_DOCUMENT_TOKEN_TO_BE_REPLACED 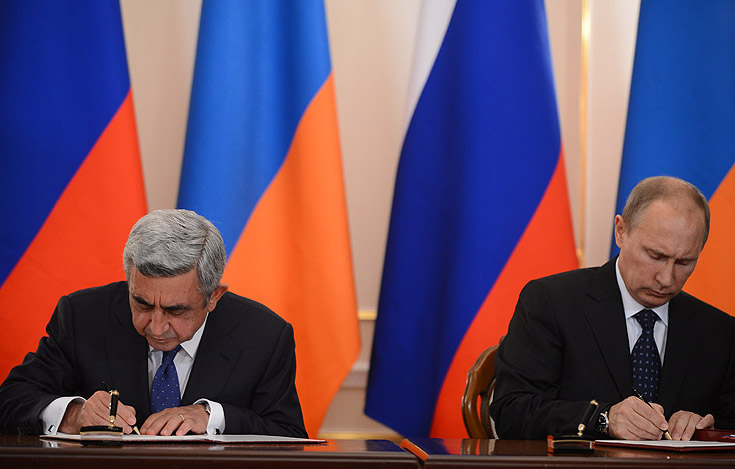